UZDOC Study Visit at the University of Granada 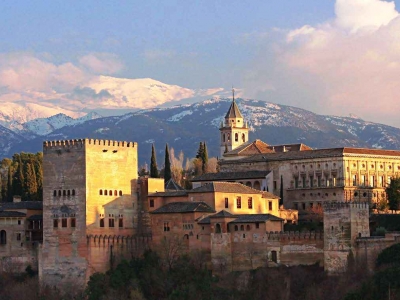 The Granada Study Visit was held in Granada, Spain, from 9 to 15 April 2015. This study visit was designed in a way to combine theory with practical hands-on sessions and to ensure interaction and two-way communication between the participants and speakers/trainers.

The meeting discussed topics such as internationalisation, interdisciplinarity and doctoral schools, and it also established the basis for the elaboration of the Centres for doctoral education, a deliverable of the UZDOC project.

The University of Granada was the hosting institution of this study visit, which closed the second phase of the UZDOC project.